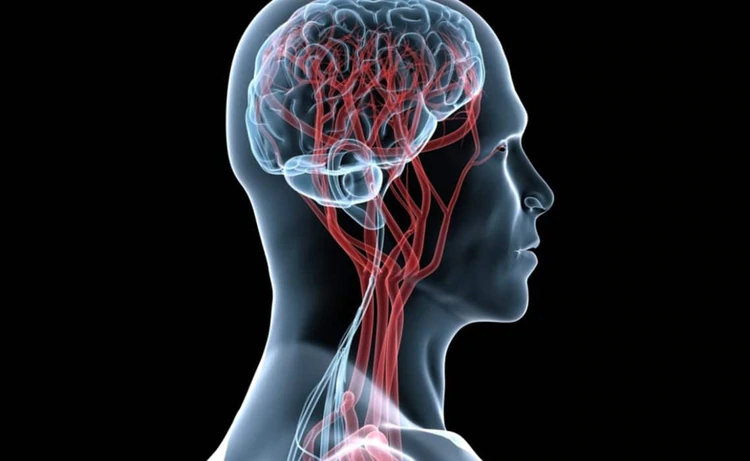 Maintaining one’s periodontal health is critical in keeping the teeth and surrounding oral structures stable, preventing recession and gum disease, and avoiding tooth loss. Moreover, a recent study confirms what health care professionals have increasingly suspected: there is a critical link between gum disease and Alzheimers.

The study, titled “Porphyromonas gingivalis in Alzheimer’s disease brains: Evidence for Disease Causation and Treatment with Small-Molecule Inhibitors,” revealed the connection between periodontal disease and Alzheimer’s disease. In the study, researchers assessed the saliva, brain tissue, and spinal fluid from Alzheimer’s patients. Their findings revealed that the same bacteria that exists in plaque — porphyromonas gingivalis — was also found in the brains of almost all the patients.

Bacteria passes with greater ease through diseased gums. Therefore it is no surprise that porphyromonas gingivalis, a pathology-causing bacteria indicated in periodontal disease, is also indicated in the brains of Alzheimer’s patients with periodontal disease. Given the damage porphyromonas gingivalis causes to neurotransmitters, it is imperative to endeavor to prevent such damage.