The World Health Organization defines “health” as a “state of complete physical, mental and social well‐being and not merely the absence of disease or infirmity.” Ideally, then, periodontal health would be defined by freedom from any inflammation or recession.

However, this definition is impractical for those with periodontal disease seeking to manage it. Instead, a better definition of “health” for periodontal patients can be characterized as a stable state of gum health that does not worsen over time. For example, although a stabilized patient will still have that initial gum and bone loss from when the periodontal disease was not being managed, a stable patient’s condition does not worsen and inflammation and bleeding are minimal.

It is crucial that a periodontal patient understand that once initial clinical procedures have been completed, treatment does not cease there. Bacteria grows back at an astonishing rate; in less than three months, the supra and subgingival plaque and calculus that the periodontist has removed will return, unless the patient refuses to let that bacterial re-invasion occur.

Because bacterial regrowth occurs without ceasing over time, a periodontal patient must fastidiously attend his or her scheduled periodontal maintenance appointments. At these office visits, the doctor or hygienist will thoroughly eradicate the bacteria that is attempting to destroy the patient’s periodontium (teeth-supporting structures), gums, and teeth. 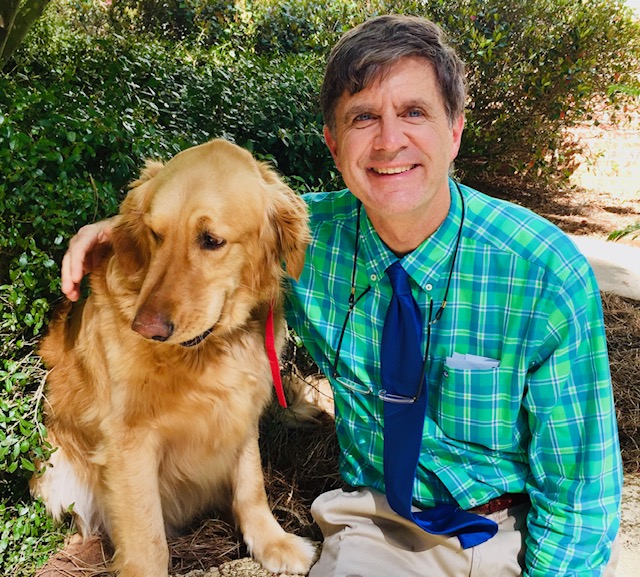 The periodontist or hygienist will also measure the depth of the gingival sulcus (the pockets that bacteria has created between the teeth and gums) to make sure that the pockets have not deepened. Furthermore, they will check for gum bleeding; minimal bleeding upon probing is a good sign, indicating that the gums are not over inflamed. By seeking consistent treatment from a periodontist, a patient with periodontal disease will be much more likely to keep the disease in a stable condition and prevent any worsening over time. On the other hand, patients with periodontal disease who receive initial treatment, but then fail to keep follow up maintenance appointments, are two times more likely to lose teeth than those who received initial treatment and then regularly attended maintenance appointments.

To conclude, having periodontal disease is not a life sentence. In fact, if caught earlier rather than later, promptly treated, and regularly maintained, periodontal disease can be stabilized, and the effects of the disease will not worsen over time.