By now, it is common knowledge that smoking harms the general health of an individual. But did you know that it has an adverse impact on oral health as well, especially on the success or failure of an implant placement? Additionally, some people believe that while traditional cigarette or pipe smoking may harm them, vaping does not. This assumption that vaping is less harmful to oral health, especially implant placement, is incorrect. 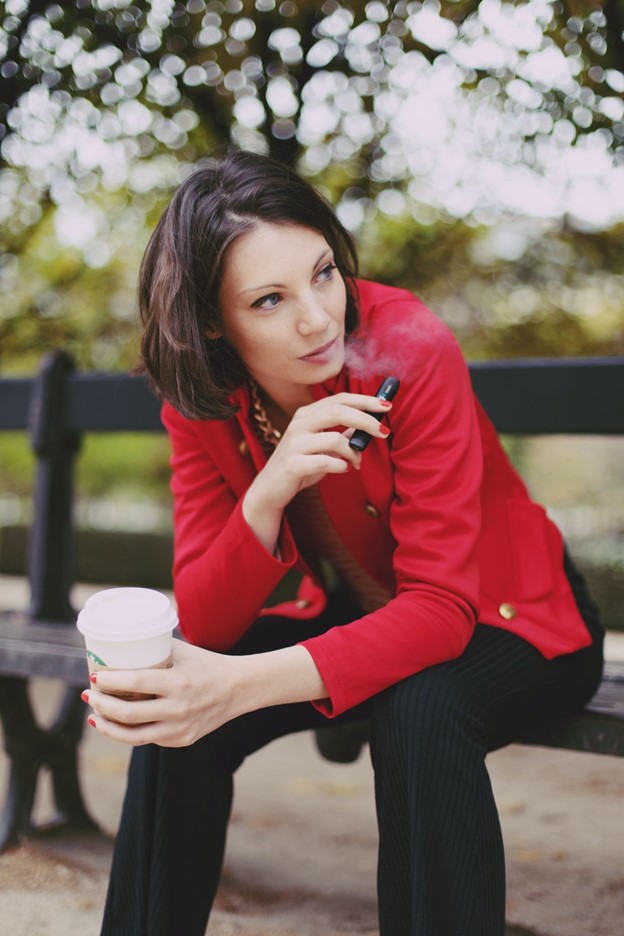 Chemicals from smoking hinder osseointegration–the ability of the bones to grow around the implant and support it. Without proper integration, the risk of implant failure multiplies. An implant is deemed a failure when it does not properly integrate into the jaw bone. Implants fail at a significantly higher percentage among smokers. In fact, implants of smokers fail up to twenty percent of the time, a shockingly high rate. Some studies have even found that implants placed in certain areas of a smoker’s mouth are twice as likely to fail when compared to that of nonsmokers. But most people do not know that vaping is linked to implant failure too.

Not only smoking but also vaping pose challenges to the success of implants by complicating the healing process. Vaping companies have notoriously marketed their products as a safer alternative to traditional cigarettes. This is untrue. Most vape products contain nicotine, and nicotine inhibits blood and oxygen flow throughout the body. Without blood and oxygen circulation, healing from implant surgery is inhibited. Additionally, vaping can cause gum tissue recession. This recession exposes the tooth roots and tooth-supporting structures below the gums, leaving vapers susceptible to bacterial infection. 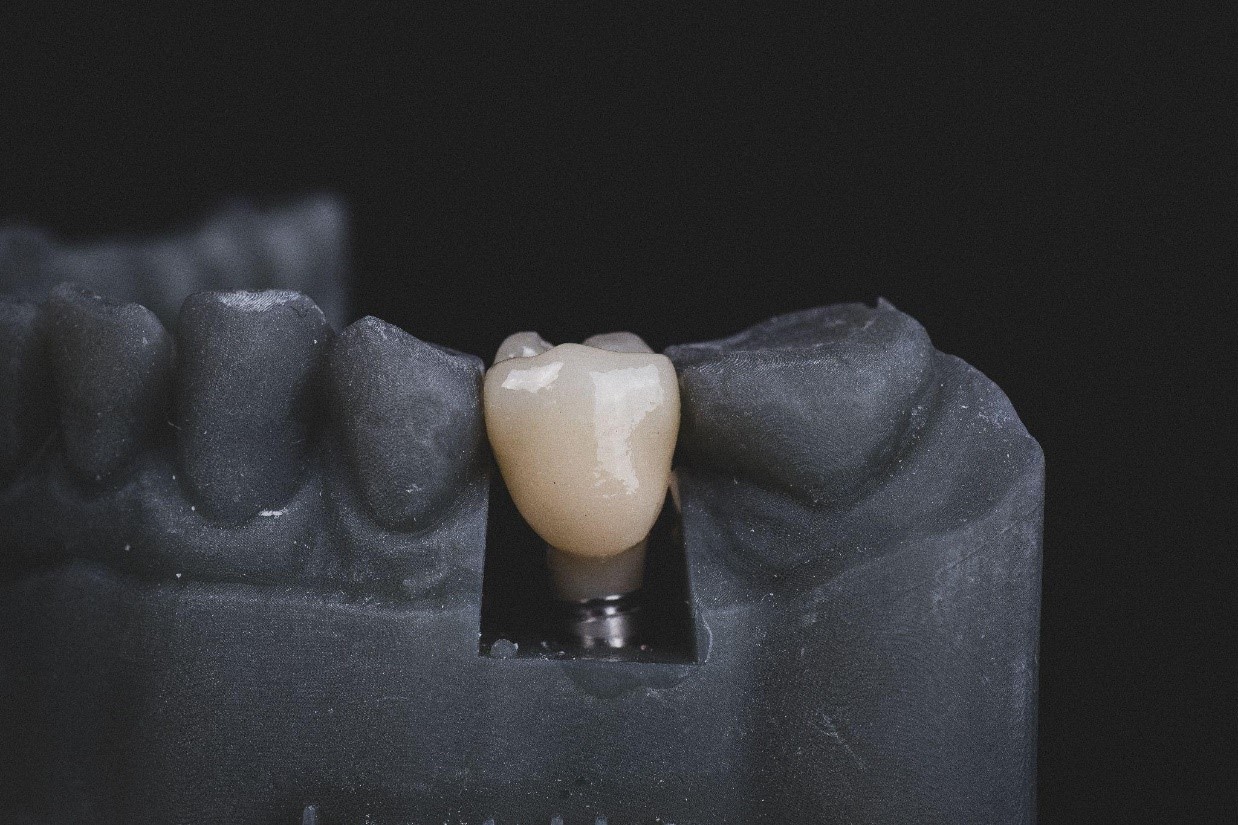 Both smoking and vaping are significant risk factors bearing on whether an implant will fail. In some ways, vaping is even more insidious than smoking because of the misconception that vaping is less harmful than smoking. To increase the chances that an implant will succeed, smokers and vapers should quit the habit before beginning the implant treatment process and for as long as possible afterward.